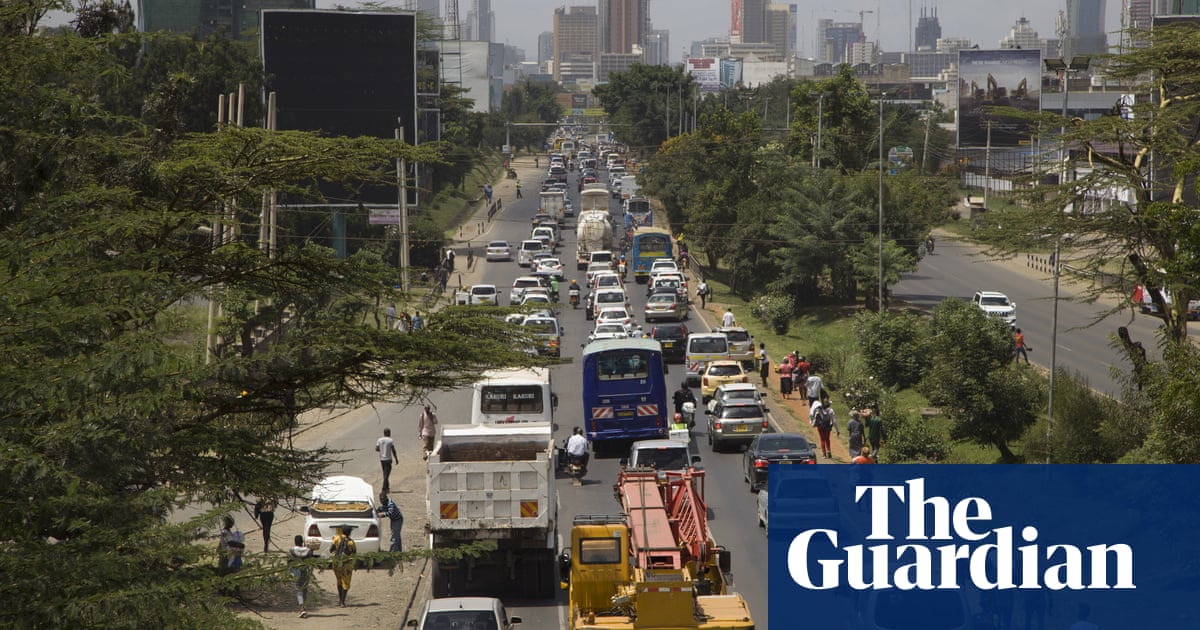 Millions of used motor vehicles exported from the US, Europe and Japan to developing countries are of poor quality and are contributing significantly to air pollution, according a new UN report.

About 80% of the 14m used light-duty vehicles – saloon cars, SUVs and minibuses – exported between 2015 and 2018 went to low and middle-income countries. About 40% went to Africa, found the report, published by the UN Environment Programme (Unep).

The EU is the largest exporter of used vehicles, sending 7.5m, mostly to north and west Africa.

But the age and poor quality of the vehicles is hindering efforts to mitigate the climate crisis, said the report. Vehicles are a huge contributor to air pollution and climate breakdown. Globally, the transport sector is responsible for nearly a quarter of energy-related greenhouse gas emissions. Specifically, vehicle emissions are a significant source of the fine particulate matter (PM2.5) and nitrogen oxides (NOx) that are leading causes of urban air pollution.

The report found that two-thirds of the 146 countries studied had “weak” or “very weak” policies to regulate the import of used vehicles. Currently, there are no regional or global agreements on trade in used vehicles. A total of 100 countries had no vehicle emissions standards.

Nigeria, which had “very weak” regulation policies according to the report, imported 238,760 vehicles in 2018, accounting for 16% of total imports. In 2016, the southern city of Onitsha was named the world’s most polluted city – the low-quality diesel from cars and trucks among the reasons.

“The lack of effective standards and regulation is resulting in the dumping of old, polluting and unsafe vehicles,” said Inger Andersen, the executive director of Unep. “Developed countries must stop exporting vehicles that fail environment and safety inspections and are no longer considered roadworthy in their own countries, while importing countries should introduce stronger quality standards,” she said.

“Cleaning up the global vehicle fleet is a priority to meet global and local air quality and climate targets. Over the years, developed countries have increasingly exported their used vehicles to developing countries [and] because this largely happens unregulated, this has become the export of polluting vehicles.”

Many African states are making moves to counter the problem. In February, 15 energy ministers from the Economic Community of West African States, Ecowas, met to adopt regulations that will see the region switch to cleaner fuels and vehicles.

A recommended maximum age of used cars was set at five years. The new rules could be implemented within 10 years.

Mamo B Mamo, head of the country’s National Environment Management Authority, said the problem is exacerbated by the import of secondhand vehicles. “Though we actively participated in [the] phasing out of leaded fuels and capping of fuel sulphur content to 50ppm, the challenge we have is the adulteration of fuels and a poorly maintained public transport system.

“While we need to expand, improve and promote an efficient public transport system, we must also promote nonmotorised transport infrastructure such as cycling lanes in new roads, and create car free areas in our urban centres,” said Mamo.

As well as air pollution, the report said used vehicles are more likely to cause fatal accidents or serious injuries due to mechanical and safety defects. Africa has the highest road fatality rates, recording more than 240,000 deaths annually.