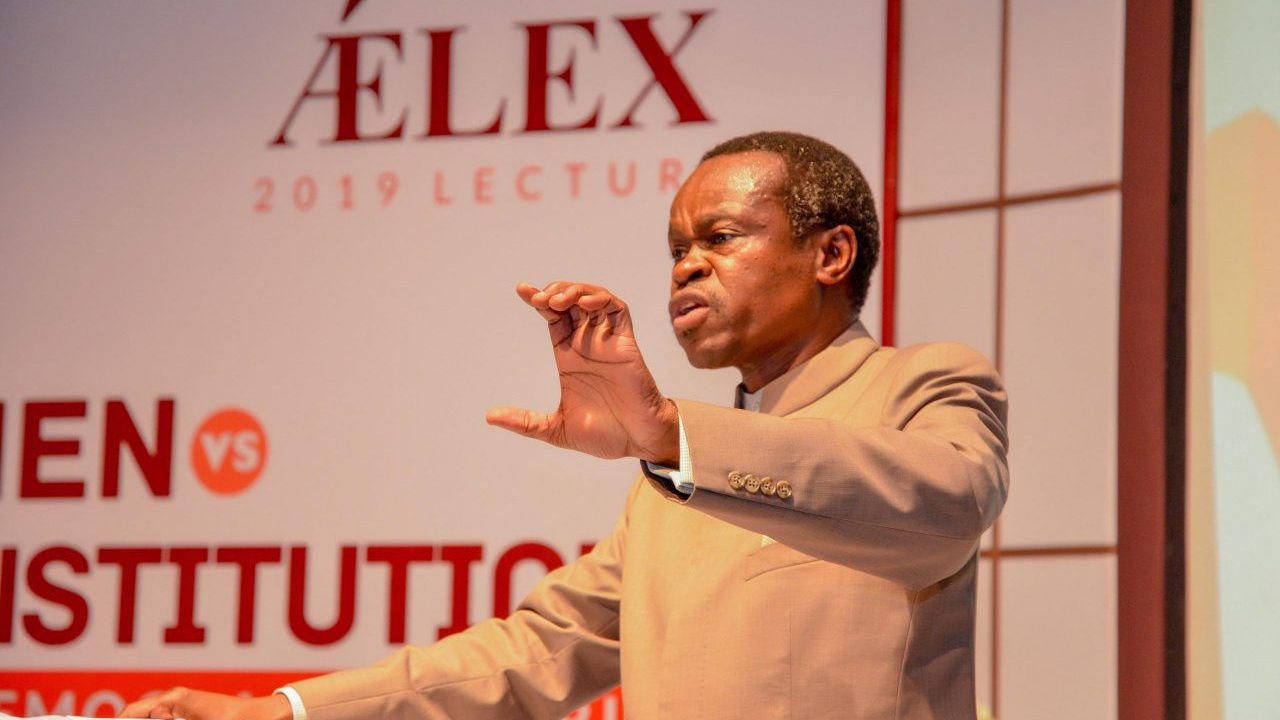 Nigeria is currently estimated to have a population of about 208 million individuals. The country’s population is expected to surpass that of the United States of America by 2047.

In fact, the United Nations projects that by 2050, Nigeria’s is likely to have a population of 401.31 million people! Indeed the country remains one of the largest black population in the world and is the most populous country in Africa.

Many posit, however, that Nigeria’s development has not caught up with its population and has turned what should be the country’s biggest blessing to something it has to grapple with. Despite the exponentially increasing population, the literacy rate in Nigeria is only about 59.6%, with half of the population of individuals over 15 years being classified as illiterates. For the literate demographic, jobs are scarce and underpaid despite a seeming abundance of qualifications.

Understandably, this factor has been one of the most frequently cited reasons for international migration by Nigerians. Additional reasons given for migration include insufficient income, inadequate/inexistent public infrastructures and the general search for a better quality of life.

These factors are so intertwined that failure in one area has a domino effect on other areas. The widespread failure of these factors in any country will certainly have its evident ramifications for such an economy. For instance, lack of education and/or employment has been named as a principal cause of insecurity in the country. Insecurity in turn has been a deterrent to investment and growth of the economy.

The answer to this question and how Nigeria can best harness its population will be addressed in the 14th edition of ÆLEX Annual Lecture themed: Illiteracy, Migration and Security: Nigeria’s Population Time Bomb.

As 2020 is a year unlike any other, this year’s edition will be a virtual session featuring Honourable Abike Dabiri-Erewa, Chairman, Nigerian in Diaspora commission; seasoned journalist, politician and former member of the House of Representatives, Mohammed Yahya – Resident Representative, United Nations Development Programme (UNDP) and Nyma Akashat-Zibiri, lawyer and co-host of TVC’s “Your View”.

The forum provides the opportunity of shedding light on a pertinent national issue while also providing recommendations and suggestions to tackle it accordingly. With a distinguished speaker line-up, the lecture promises to be both insightful and thought-provoking.

The ÆLEX series of lectures is a commemoration of the partnership that formed ÆLEX Legal Practitioners and Arbitrators in 2004. The annual lecture has in past years thrown up very vital issues significant to the development of Nigeria as a nation. The first of the annual series commenced in 2005.