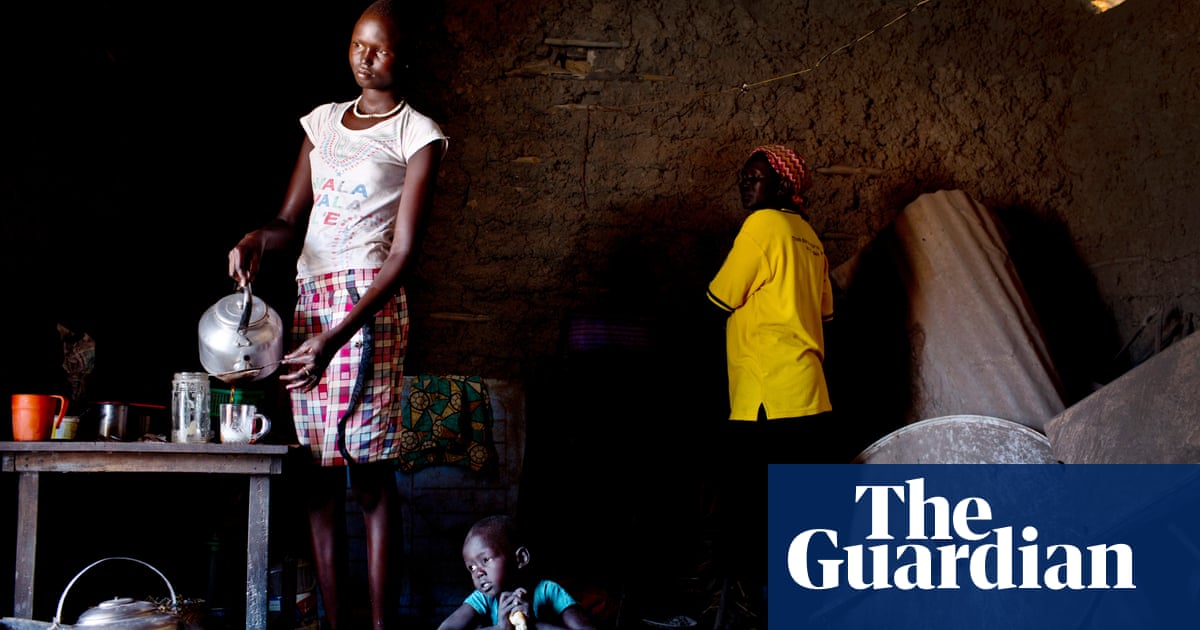 Girls in Africa are being “condemned to a lifetime of discrimination and inequality” due to government failures, according to new data.

Ranking 52 countries in the continent according to how “girl-friendly” they are, a report published on Friday by advocacy group African Child Policy Forum (ACPF) found they were routinely denied education; made to marry too young; endured sexual, physical and emotional abuse at home, work and school; were excluded from healthcare; and were unable to own or inherit property.

Although “significant strides” have been made over the past 30 years for girls, including improved access to schooling as well as better protection from exploitation, FGM and child marriage, the report from the pan-African group underlined that “these efforts are simply not enough”.

“Despite slow progress in some areas, girls across the continent continue to wake up to the daily reality of injustice. An entire generation of girls and young women is being failed.”

High rates of child marriage and malnutrition, and very low levels of school enrolment made Chad and South Sudan the worst places in Africa to be born a girl, the report found.

In contrast, Mauritius was the best, being among the countries to have reformed their laws on girls’ rights, and harmonised them with international standards. The island nation has the highest rate of pre-primary education and all pregnant teenagers have access to antenatal care, the report found.

Africa is home to 308 million girls aged under 18. Yet, in many countries, only one in five girls has access to secondary school. One third of primary schools and a quarter of all secondary schools have no sanitation facilities. Sexual harassment and emotional abuse against girls by both teachers and peers is commonplace, forcing many girls to drop out of school entirely, according to the report.

Following Mauritius, the most girl-friendly countries in Africa are Tunisia, South Africa, Seychelles, Algeria, Cabo Verde and Namibia. South Sudan and Chad are joined by Eritrea, the Democratic Republic of the Congo, Niger, Central African Republic and Comoros at the bottom.

“Without determined and targeted action, African girls will be left behind as we step up efforts to achieve Africa’s Agenda 2060 and Africa’s Agenda for Children 2040,” said Nyanyuki.

“Girls in Africa today are respected and valued far less than boys, and are denied the same life chances. Inequality and discrimination remains the norm. This has to change, and change now.”